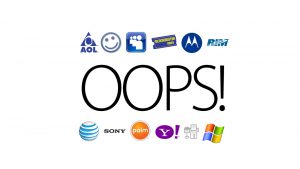 Throughout my career, I’ve seen behemoth companies that were on the top of the world and had the world beating a path to their door, only to be displaced by upstarts.

Wordstar (anyone remember this) owned the word processing market but was replaced by Word Perfect, and then Microsoft Word.

Companies have also risen and fallen. Banyon was the premier networking company displaced by Novell, displaced by Microsoft.

Now people say Microsoft and Google are too large, too entrenched, too commanding. But look closely at Microsoft – it is losing edge in Office to Google apps and in networking to the ubiquitous Internet.

But I venture to say, in 5-10 years, that both Microsoft and Google will be scratching and clawing to hold onto their former glory. Maybe not. Maybe 15 years. 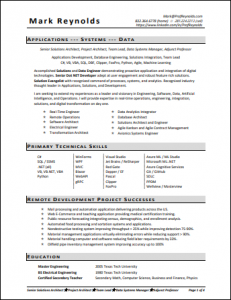