While watching a TED video about algorithms, mention was made of an unrealistic price on Amazon. Apparently two retailers had an out-of-control computer feedback loop.

Well, the competition routinely prices merchandise a little lower than the highest priced competitor: about 1% less.

This story illustrates one of the challenges to automated feedback loops. An engineering instructor once explained it – if the gain feedback is a positive value greater than 1, the feedback will either oscillate, or latch-up.

More on feedback controls for real systems another day. 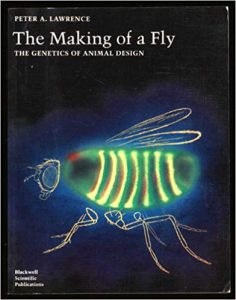 I first considered aspects of artificial intelligence (AI) in the 1980s while working for General Dynamics as an Avionics Systems Engineer on the F-16. […]

A computer rounding problem that I like to call “The Penny Rounding Problem” has been around for many, many years. At least two movies have been made with this problem a core element. […] 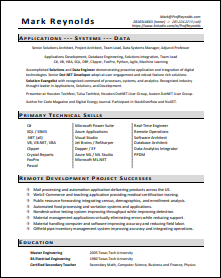